BioJet I, for those who have witnessed a year ago, the aircraft has made a successful flight over Nevada with 100 percent biodiesel. Hold your breath because this week, Green Flight International announces of the BioJet I, whixhx is an old L-29 military aircraft, that will fly across the United states using pure biodiesel. For sure, this is going to be another successful flight for the people behind BioJet I who will surely made a record-breaking event. In addition, another good news to hear is coming from Air New Zealand and Boeing that will fly out of Auckland on December 3, 2008 using a 747-400 jetliner, which will run one of its four engines using jathropha biofuel. 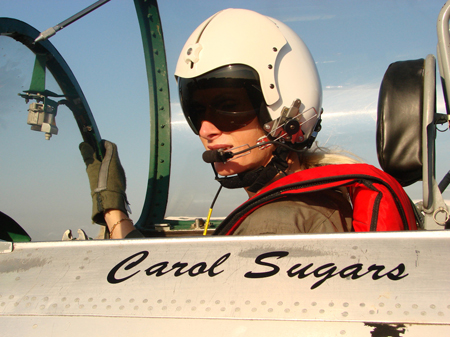 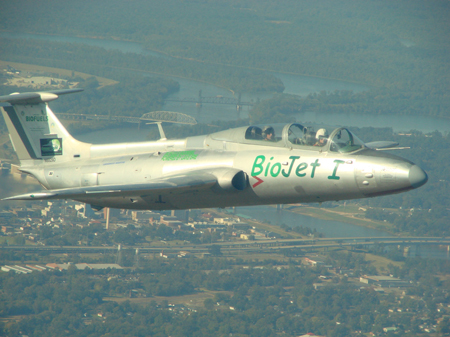 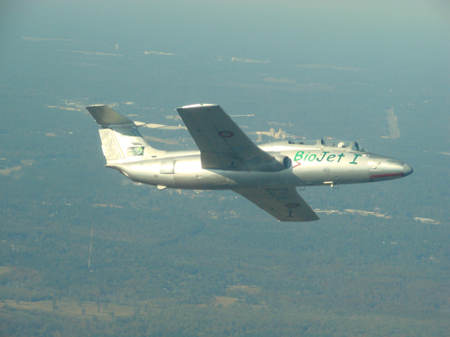 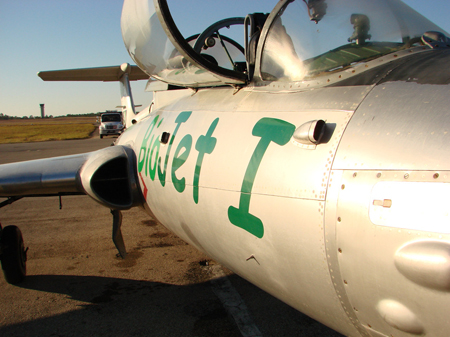 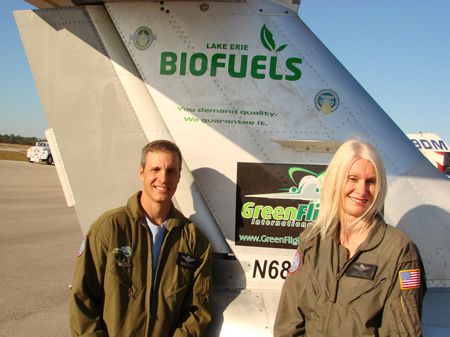 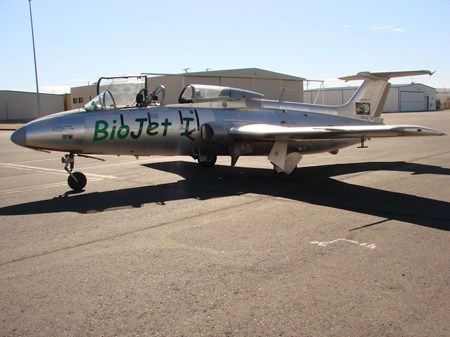 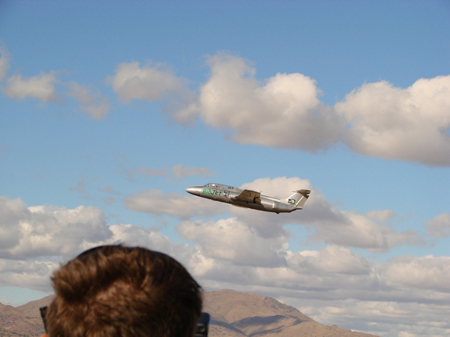 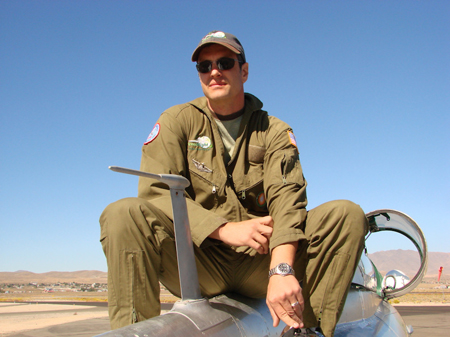 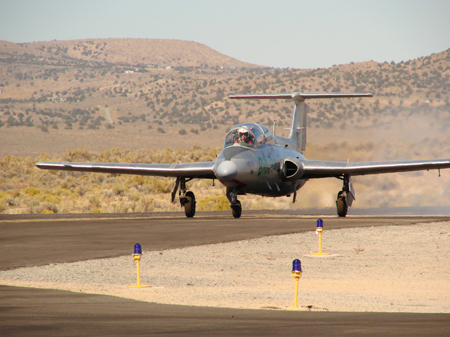 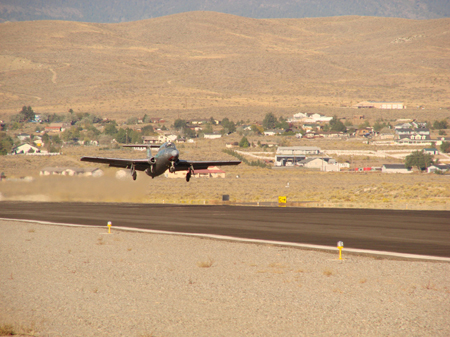 Source: The Boeing Company via autobloggreen