Greener and safer environment in Philadelphia is already within reach with the installation of the Big Belly, a solar powered trashcan and compacting system, which is the first in the world. The Big Belly has the ability to hold almost eight times as much trash as the regular trashcan can, which is hugely different meaning, the bin will be emptied at a lesser frequency than the regular trash bins. Thus, reduces cost for the trash collecting staff, gas use for the garbage collecting truck and more. In addition, its ability to compact waste will not only reduce the cost of trash collecting, but will also ensure a cleaner and greener environment. The Big Belly is also present in other places like Drexel University, University of Pennsylvania, Chicago’s Millennium Park and Boston’s Fenway Park. 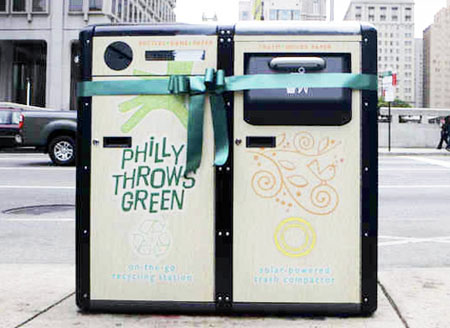 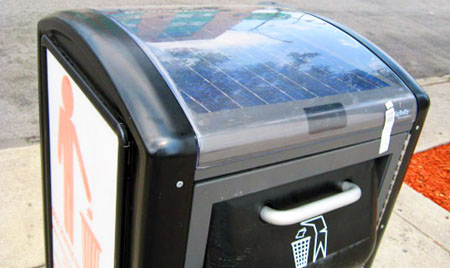