In preparation for the 2009 World Games in July, a new solar powered stadium is built in Taiwan. Designed by Japanese architect Toyo Ito, the stadium has 8,844 solar panels installed on the roof that is enough to power the stadiums 3,300 lights and two giant television screens. The building has the ability to generate 1.14 million kWh annually with a total of 660 tons of carbon dioxide prevented. The stadium also has other green feature aside from the solar panels including the reusable raw materials used. With amount of energy produced by the building during hot season, the Taiwan government is planning to sell the excess power generated. 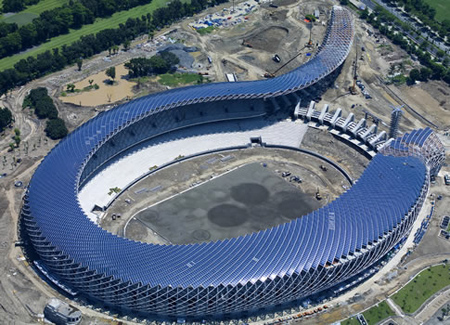 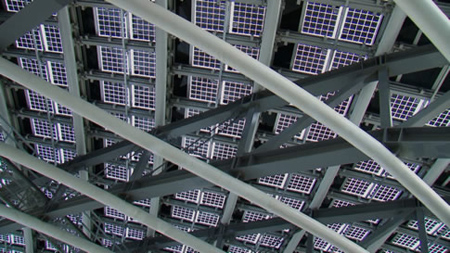 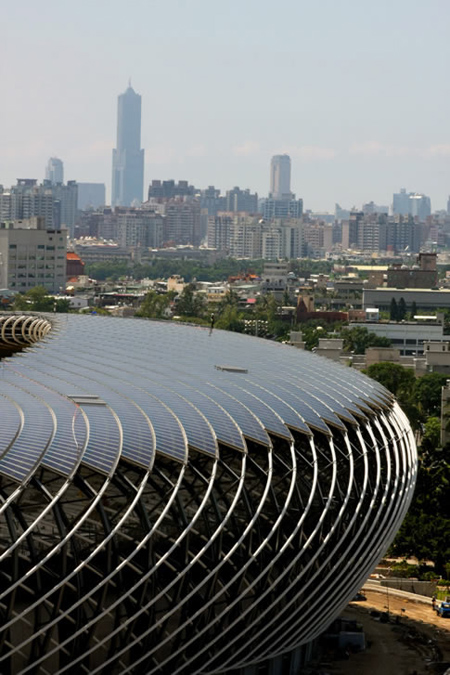 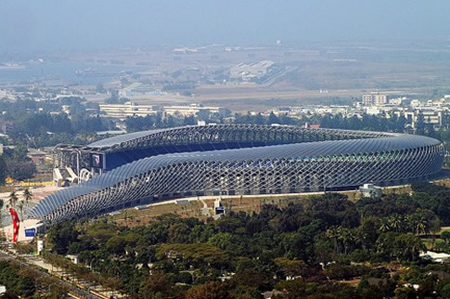 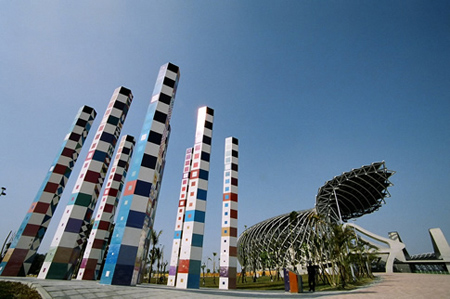 Source: The World Games via Metaefficient