Summer is already here especially to the people of the United States, which resulted into numerous summer fun activities like swimming by the beach, or at large pools. A new way of spending your summer the green way is now being introduced by Macro Sea who founded the Guerilla Pools that is made from old dumpsters in Brooklyn. Originally done in Athens, Georgia by Curtis Crowe, the group from Macro Sea decided to have a recreation of it. With an aim to transform the American strip mall, the group has plans to build more dumpster mall in strip mall around America.

The exact location of the said pool is on top secret still but the materials needed to have it are not. If you in anyway wanted to have a cool swimming pool as this, all you have to do is to have a big presumably old dumpster, seal up the seam, add a liner to it, then fill it with sand for a soft bottom, add a tarp and a lots and lots of water. With this project, people from Macro Sea has able to show to the people of America and the world that one can have cool and fun activities together without too much expense by using and putting together those things that are already present. 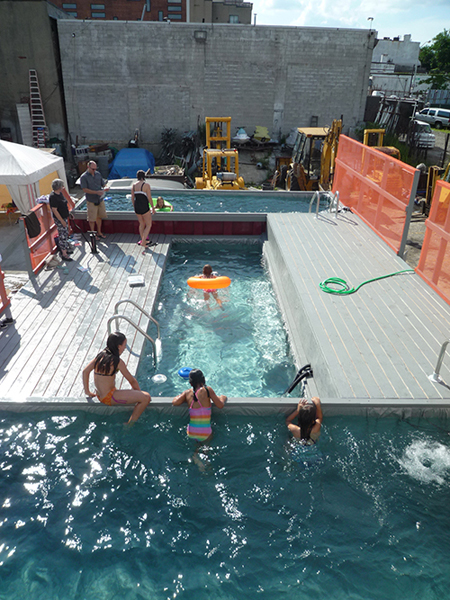 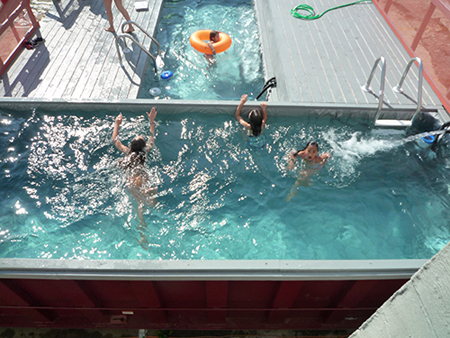 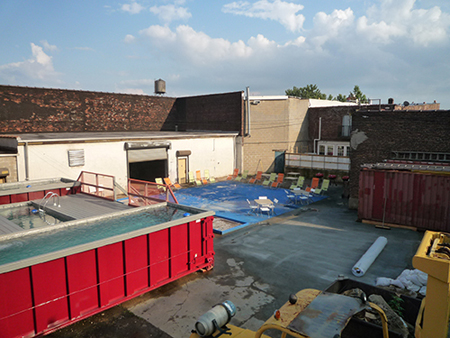 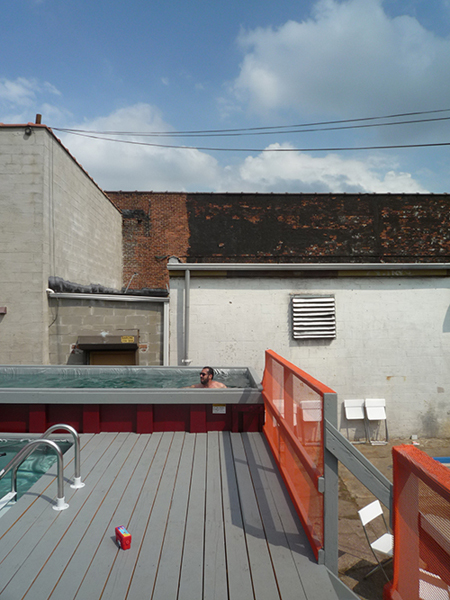 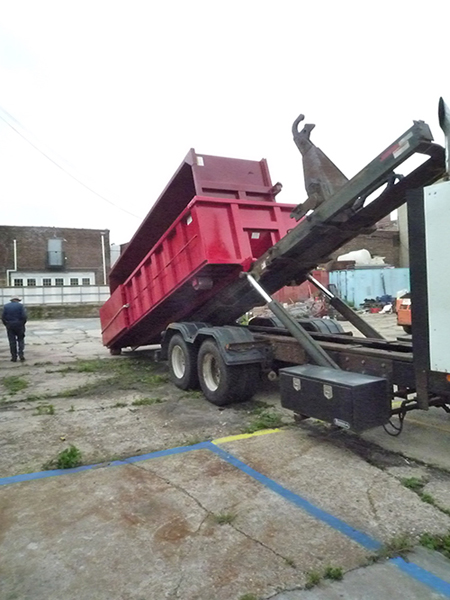 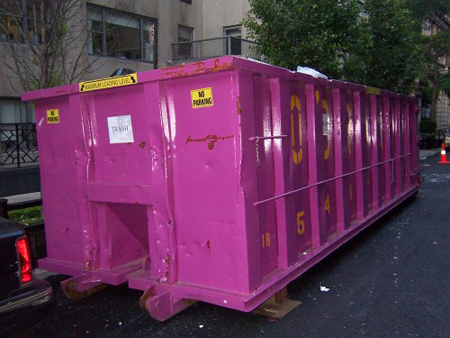