If you want to have a bicycle that will count calories as you pedal, amuses you with the music it produces, and uses solar power when you get tired, the waiting is over because the Intelligent Bike Concept of Chris Boardman was already presented to the world’s media. The intelligent bike has a carbon fiber frame with a built-in computer system that also has a locking device that can only be opened via finger print recognition. It also features a spoke less wheels making the bike an aerodynamic one, and the tires are puncture proof and self-inflating. Nice idea, but it is expected to be mass produce after 20 years from now or so. 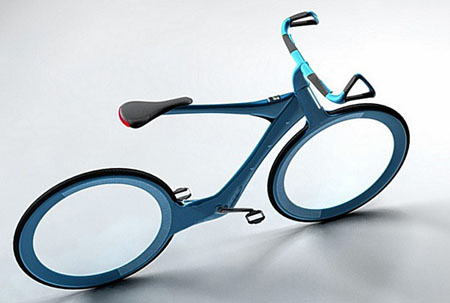 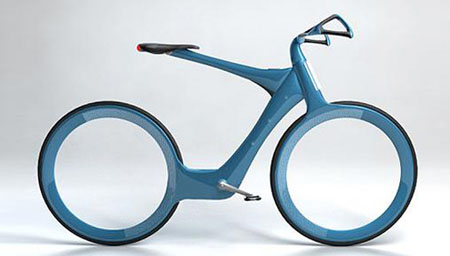