Another green action in the architectural world has been initiated by Studio 505 as they designed the former CUB Brewery site in Melbourne, Australia into a carbon-neutral office for Grocon. The said office will be having a green roof collecting rainwater. It will also be having a façade of living edge perimeter planters, fixed shading louvers, double glazed window walls and solar panel shading. With the features, Grocon’s GreenStar Credentials will definitely be enhanced. Looking at the presumably renderings, the Grocon office will not only be a green model but also it will definitely be tourist attraction with its simple yet inviting design. 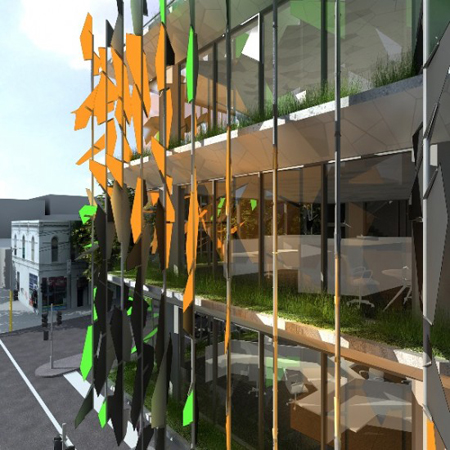 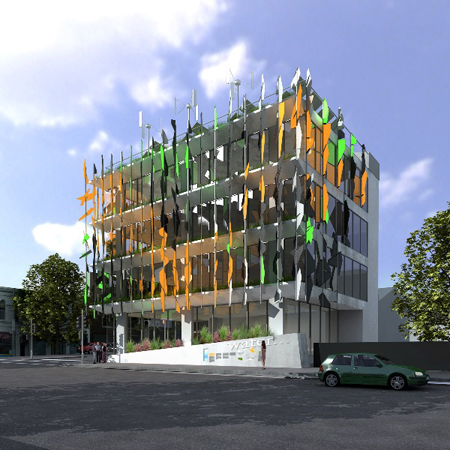 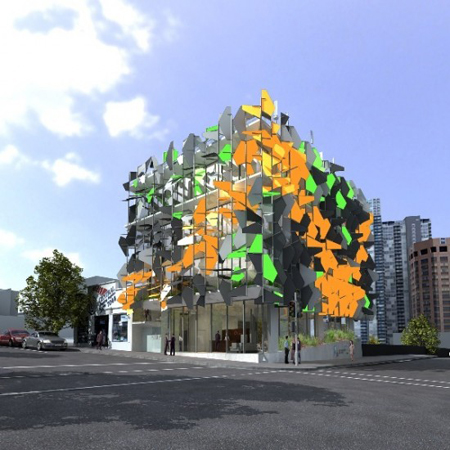 Source: Studio 505 via Plus Mood