Off-road driving is now becoming a popular hobby to many of the hobbyist worldwide. This only means that more and more carbon footprints are being contributed to our environment, which obviously will harm mother earth and us in the near future. However, the CD2 Grasshopper will soon eliminate this negative effect off-road car can create. Designed by industrial designer Vil Tsimenzin, the CD2 Grasshopper is an off and on-road vehicle that runs using an electric motor. The motor is powered by a rechargeable battery, which on the other hand can be recharged either from a 110V outlet or through a solar or thermal collecting pipe system. Users will definitely have an enjoyable ride as it hit the top speed of 40-45 mph in an approximately 1.25 hours of non-stop driving in a single charge. One more exciting feature that the CD2 grasshopper has and which I am sure that you will agree is its ability to change its color as a power status indicator. 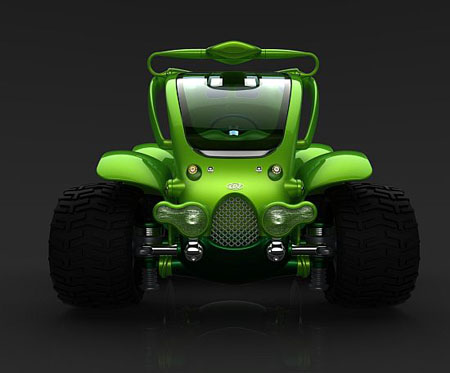 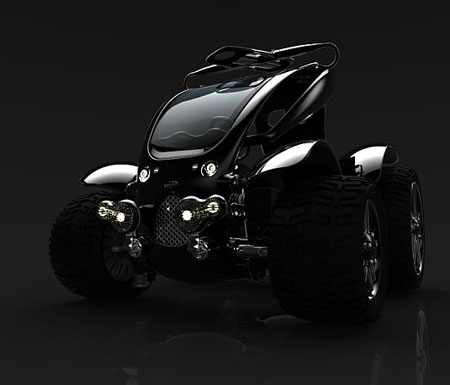 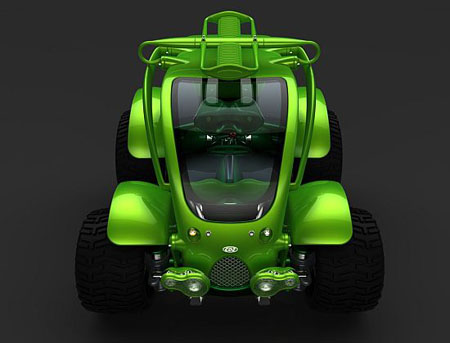 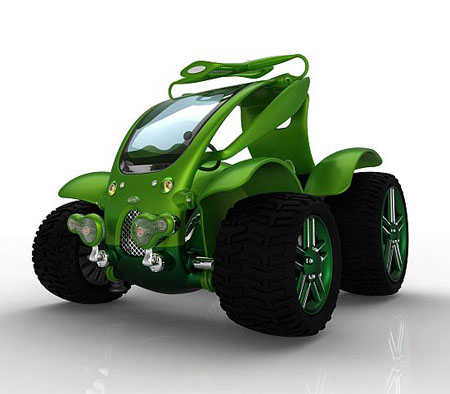 Via: The Design Blog