Stylish and modular bathrooms system has now starting to get popular. With the aim to save space and money for construction, many of us are now into modular designs. The Box from Yonoh, a studio based in Valencia is a wonderful modular bathroom system and at the same an eco-friendly one. This bathroom consists of several parts. One houses the water closet and washbasin, the other one houses the shower, a small seat, and two shelves with towel racks. The last module serves as the expansion unit and storage as well. The entire unit requires electricity to function.

The feature that made this bathroom system an eco-friendly one is its ability to recycle water. Water used in the shower and washbasin are stores in the used water tank, which in turn supplies the water closet tank. In addition, all faucet controls of the Box are electronic and have the ability to inform the user of the water temperature and the quantity used, which in turn will allow the users to monitor its water usage and save water in the process. This bathroom system also has a sleek design and clean look, thus making it easy for the users to patronize. 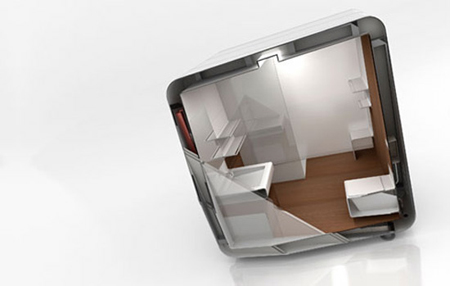 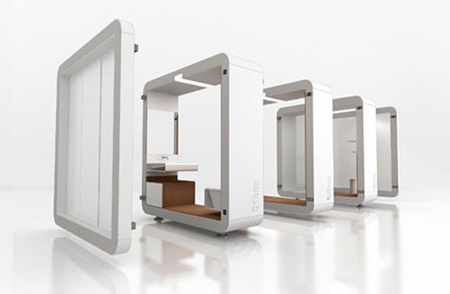 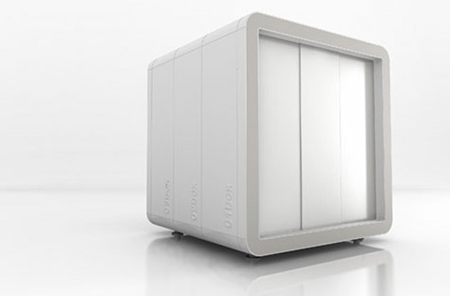 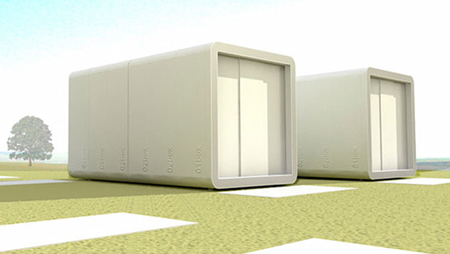 
Trash Temple By Salzig Design
Eco-friendly Sculpture From Discarded Clothes
The Manila Bulletin Newspaper Christmas Tree Making Contest Happens In The Philippines On Its Tenth ...
Recycled Drink Carton Pendant Lamp: Saves Money And The Environment
Glassphemy: A Recycling Installation That Will Let People Show Their Eco-aggression
Fridge Magnets Made of Recycled Spoons
Save On Your Cleaning Materials With The Eco-brush
City Center Lofts, The Green and Ultra-Modern Condo Building