During the Iternationale Automobil-Ausstellung or the Frankfurt Motor Show in Germany, French car brand Renault shows their collection of electric powered concept cars that composes of a city car, hatchback, saloon, and van. The concept cars are design to recharge in as short as three minutes. In addition to its being an electric vehicle, the ZE’s spare batteries are envisioned to be left at home or workplaces. It is also being envisioned that garages will adopt drop-off points for the recycling purposes of the used batteries. These sleek and futuristic car concepts will never be available to the public until 2011, the year when Renualt plans to launch the ZE commercially. 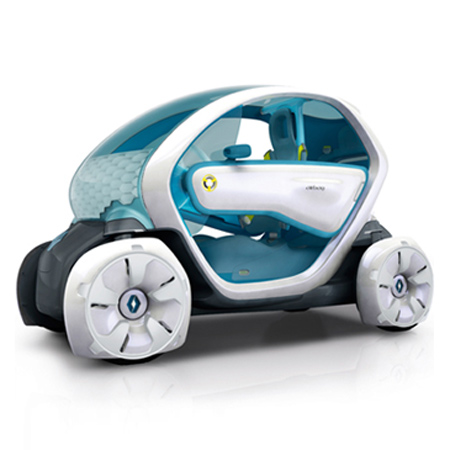 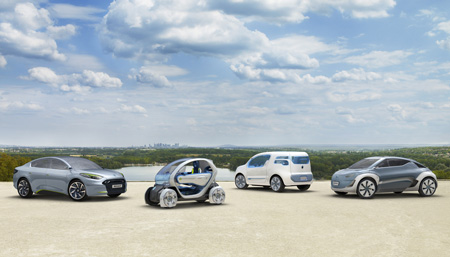 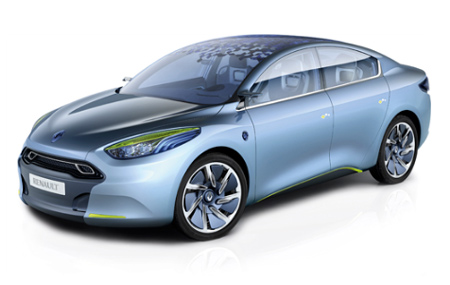 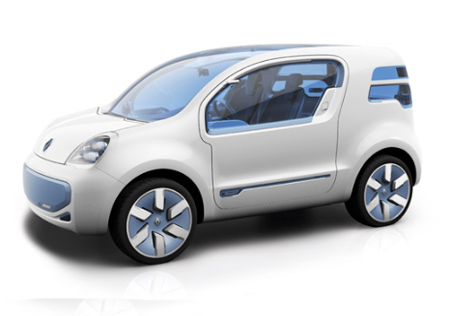 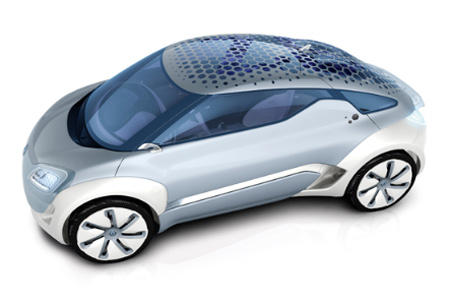