The use of solar power is now popular when it comes to saving the environment. The Solar Kitchen Restaurant cooks your food in an eco-friendly way making it a definite sure hit to anyone who wants to enjoy eco-friendly foods outdoors. The Solar Kitchen Restaurant is a product resulting from the adventure of designer Marti Guixe and cook Antto melasniemi during their Milanese experiment during the debut of solar cooking during the Salone del Mobile at the Triennial garden. 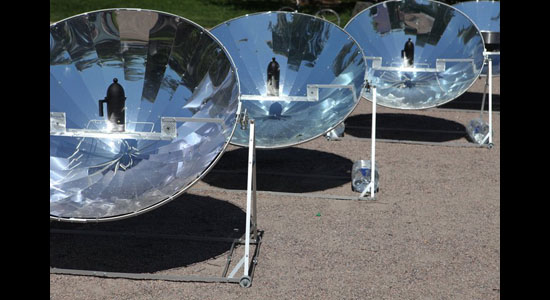 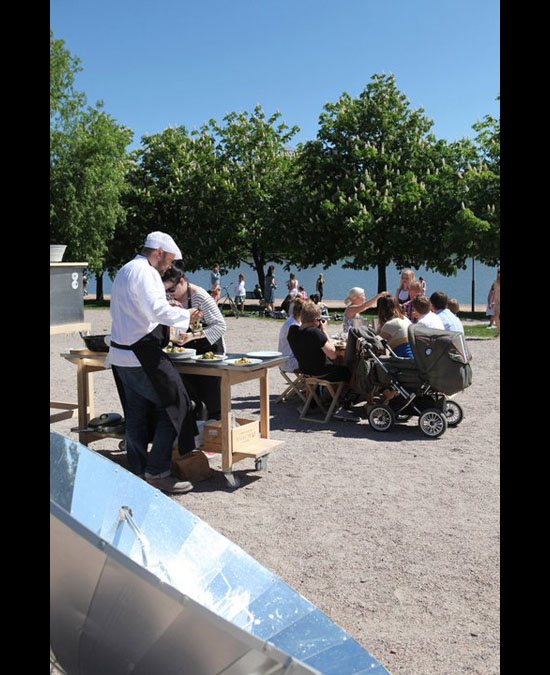 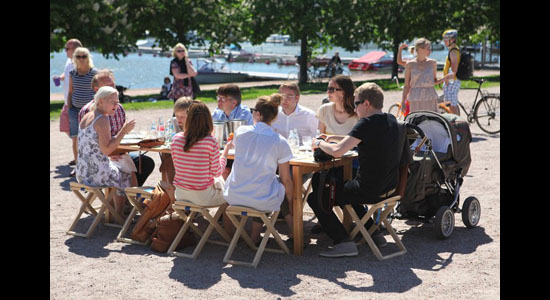 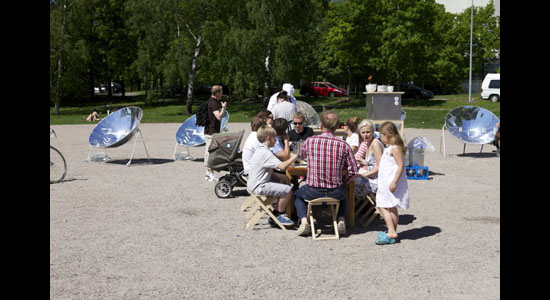 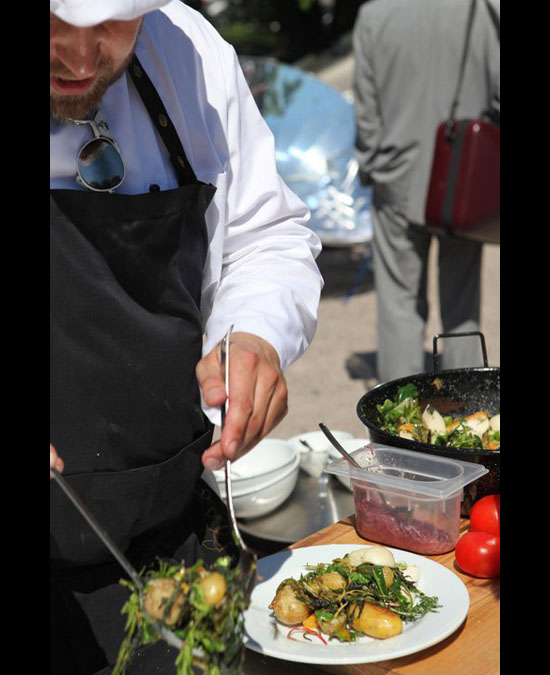