Like green architecture, green transportation has already started to invade the human lifestyle and Google has just has just announced its investment in the Shweeb and the self-driving-robot car. This futuristic car is still in its early stages and has already set out a few fleets of vehicles across California. The car uses artificial intelligence software that has the ability to sense everything that foes closer to the car. As the software sensed something, the car has the ability to make a decision like any human driver does. According to the engineers behind this project of Google, the car can be lighter and thus, reducing carbon emission and fuel consumption. 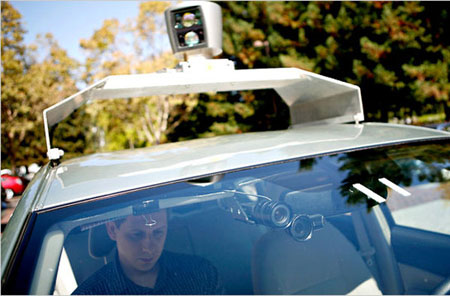 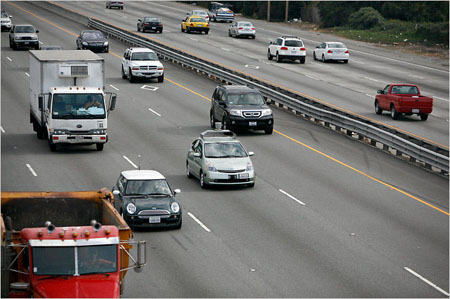 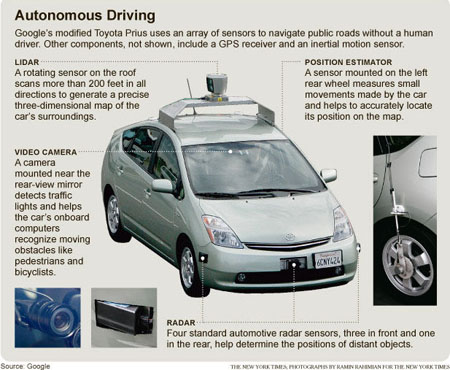 
ReGlow Lamp Is Made of Recycled Plastic Drink Bottles
Ver2 Electric Bike Concept: An Eco-friendly Vehicle
Water Efficient Washing Up Unit by Toby Fox
Suzuki Crosscage Hydrogen is Coming...
The Water Scraper: A Scraper That Has The Ability To Grow Its Own Food
Desk Lamp from DeadGood
Eco-Bin: Holding Your Trash Sustainably
Swirl Board: The Eco-Friendly Washing Machine