Green architecture is now everywhere, which is a mere indication that saving the environment is getting the attention of the world. In the Philippines, one of the countries in South East Asia, Chad Oppenheim is selected to design the country’s first green building. Built under the country’s own green building rating system called BERDE or the Building for Ecologically Responsive Design Excellence, the Net Lima is just one of the three towers that are under construction at the Net Metropolis. The building features a façade that serves as sunshade and glass curtain that minimizes solar heat gain. On the other hand, the façade also gives the building occupants to optimize natural light, thus minimizing the use of electricity during daytime. 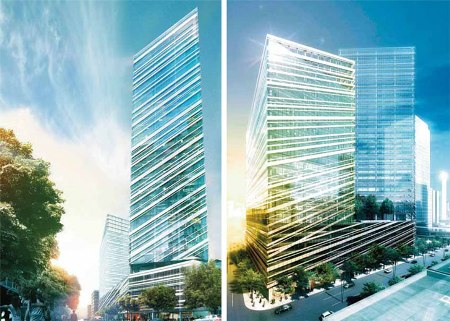 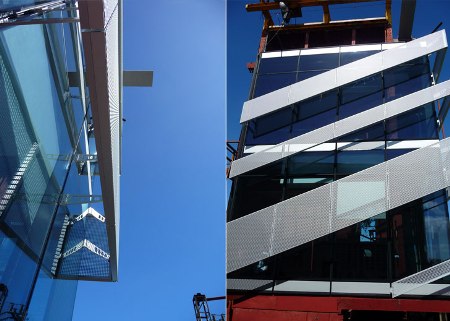 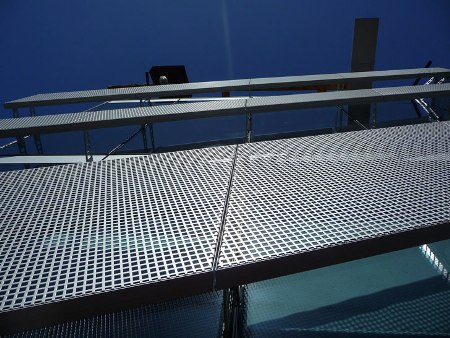