Known to be a country of oil and energy, the United Arab Emirates had started to take its part in caring for the environment. In one of its modernized city, Masdar City in Abu Dhabi, an eco-structure called the Masdar Institure Campus has been built by Foster + Partners. Powered entirely by solar power, the structure has the ability to produce solar energy than it consumes, thus can distirubute the excess energy produced to its neighborhood, which is very beneficial not only to the community within the vicinity but to the environment as well. In addition, the building was initially billed as the first zero carbon, zero waste city in the world in 2007. 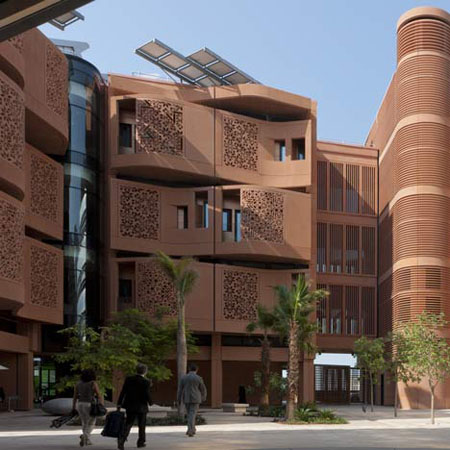 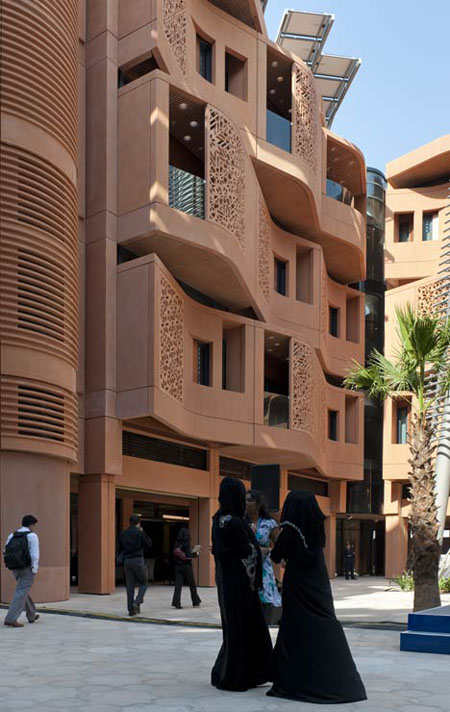 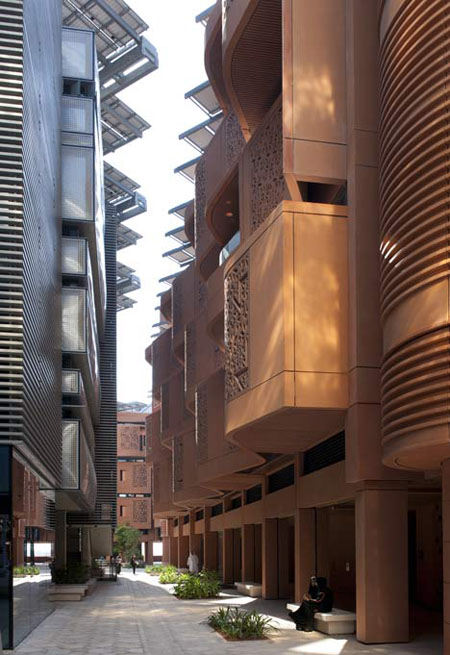 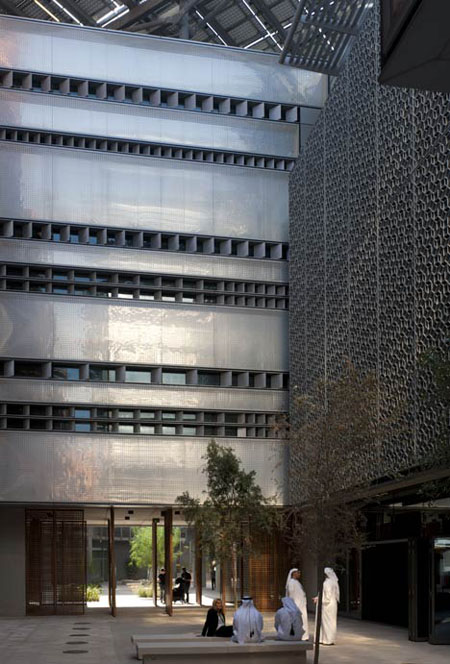 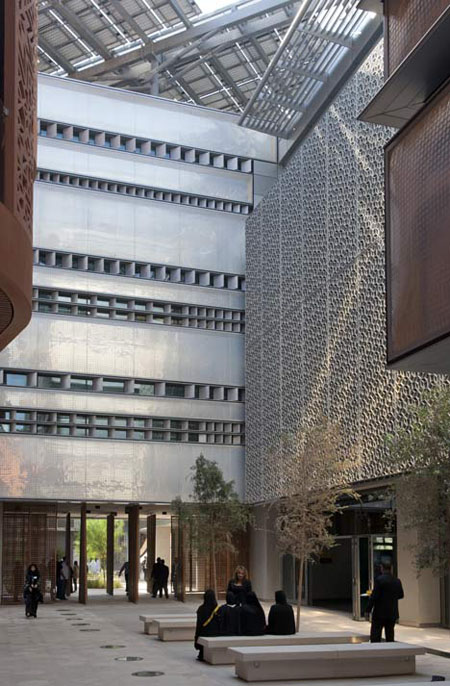 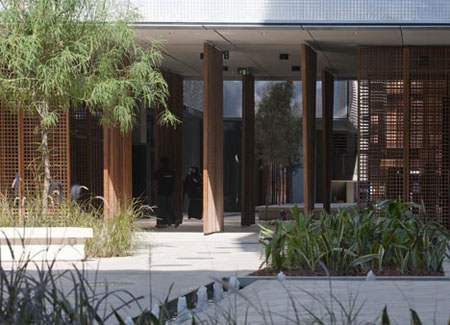 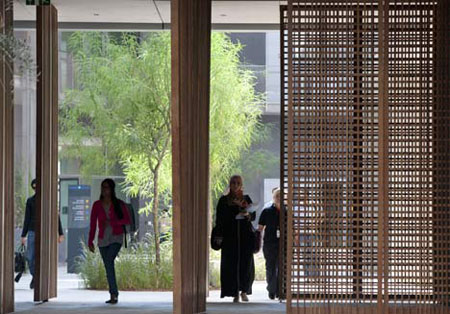 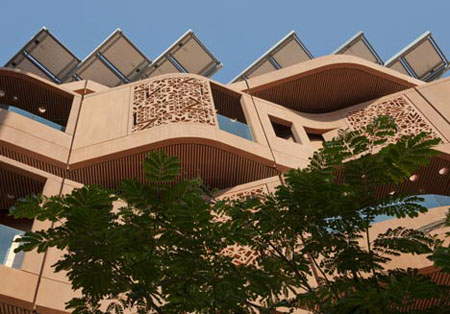 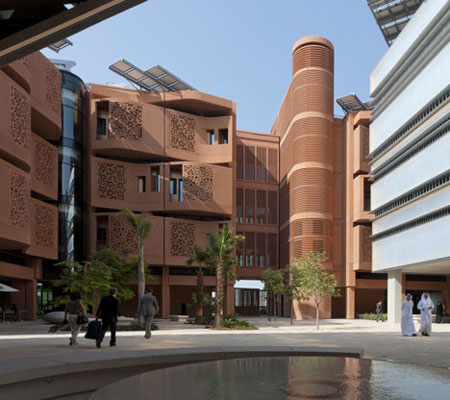 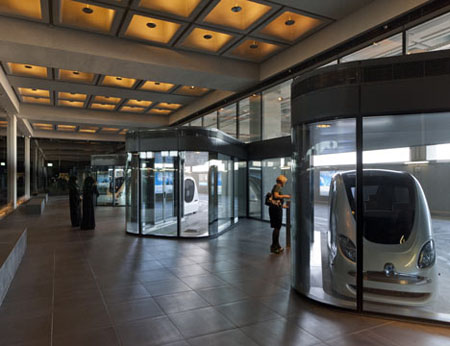