The Ian Simpson Architect’s Fibonacci generated spiral solution has won the competition for the addition to the existing National Wildflower Center in Knowsley, a part of the Liverpool City Region. With the North West Development Agency’s support and commitment to sustainable development, they have now resulted to consider Ian Simpson’s design as the winning entry because of its ability to make Knowsley become the home of the greenest conference venue in the country. Ian Simpson’s entry was not only the jury’s choice but is also the public’s favorite design. With the Fibonacci spiral inspired design, people will now understand the connection between math and nature, and will now become more aware of wildflowers role to the environment. 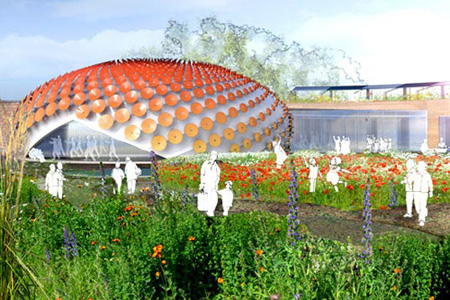 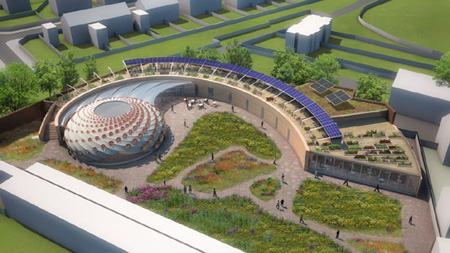 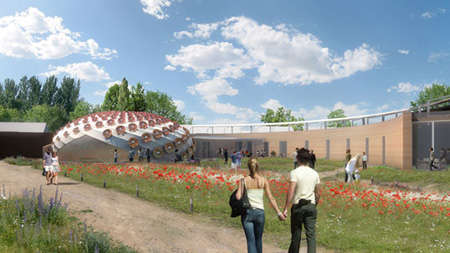 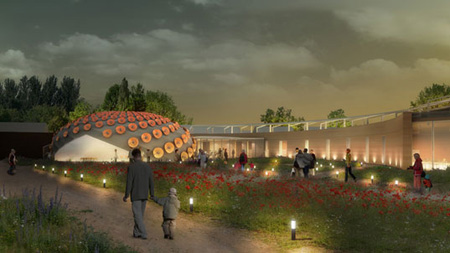 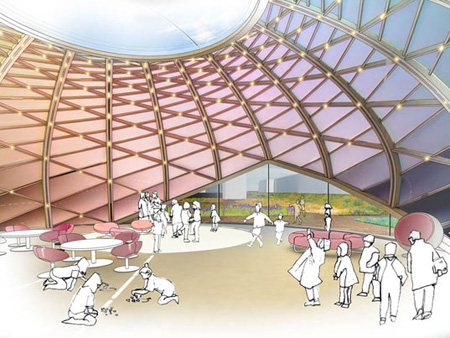